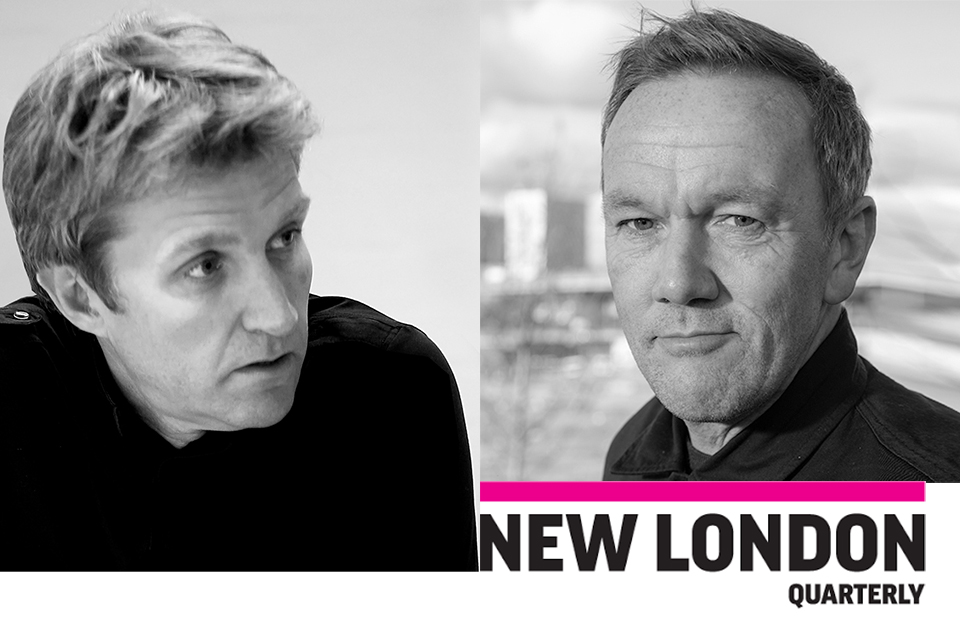 Five minutes… with Keith Williams….Keith is interviewed by David Taylor Editor of NLQ on hitting 20 years as a practice, the main changes he’s seen it that time, including a drive to environmentalism and quality, the post-COVID return of cultural venues, working in Europe, and what comes next…

In a wide ranging discussion, Keith and David explore the changing context of architectural practice, the London context and some of the achievements of Keith Williams Architects in the past two decades before touching on growing regulation and the impact of climate change.

“In considering London and changes over the past 20 years, I think that there have been some very good buildings built in that time. If I was to single out one of ours I might pick the Unicorn Theatre, which I’m very proud of, and I think some of the universities have been investing in very high-quality buildings, the LSE in particular, and London University amongst them and many others. I think that we’ve seen some fine buildings, and I think the quality housing in general has gone up – others may disagree but I think that’s true. But where there are large areas of regeneration, I think that the cohesive masterplan and the sense of how we shape our cities three-dimensionally seems really lacking. And therefore we end up in a bit of a kind of riot of development if you like, with lots of ‘shouty’ buildings not really making a cohesive piece of city. If there is anything we need to be doing going forward it’s really trying to have that thing the British hate, a sort of dirigisteattitude to shaping cities at a much more fundamental level. We seem very reluctant to embrace that and I think our cities are poorer because of it.”