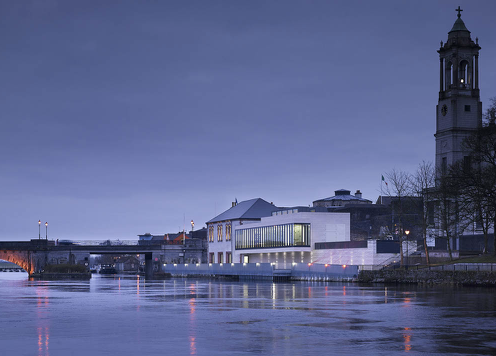 The Civic Trust Awards scheme was established in 1959 to recognise outstanding architecture, planning and design in the built environment.

As the longest standing built environment awards scheme in Europe, since 1959, more than 7000 projects have been rewarded and the scheme has continued in its objective to recognise projects that have made a positive contribution to the local communities they serve.

The Civic Trust Awards is one of the only remaining independent built environment awards schemes, not linked to any organisation, institution or publication and operates on a not-for-profit basis.

The aim of the Civic Trust Awards is to encourage the very best in architecture and environmental design, to improve the built environment for us all through design, sustainability, inclusiveness and accessibility, but also to reward projects that offer a positive cultural, social, economic or environmental benefit to their local communities.

From 238 applications, just 39 national and international projects including the Luan Gallery received a Civic Trust Award, whilst a further 40 projects received either a Commendation or Community Recognition.

The Luan Gallery, which has already won the RIAI (Royal Institute of the Architects of Ireland) Best Cultural Building Award 2013, continues to receive recognition of the highest order as a testament to its architecture and design.