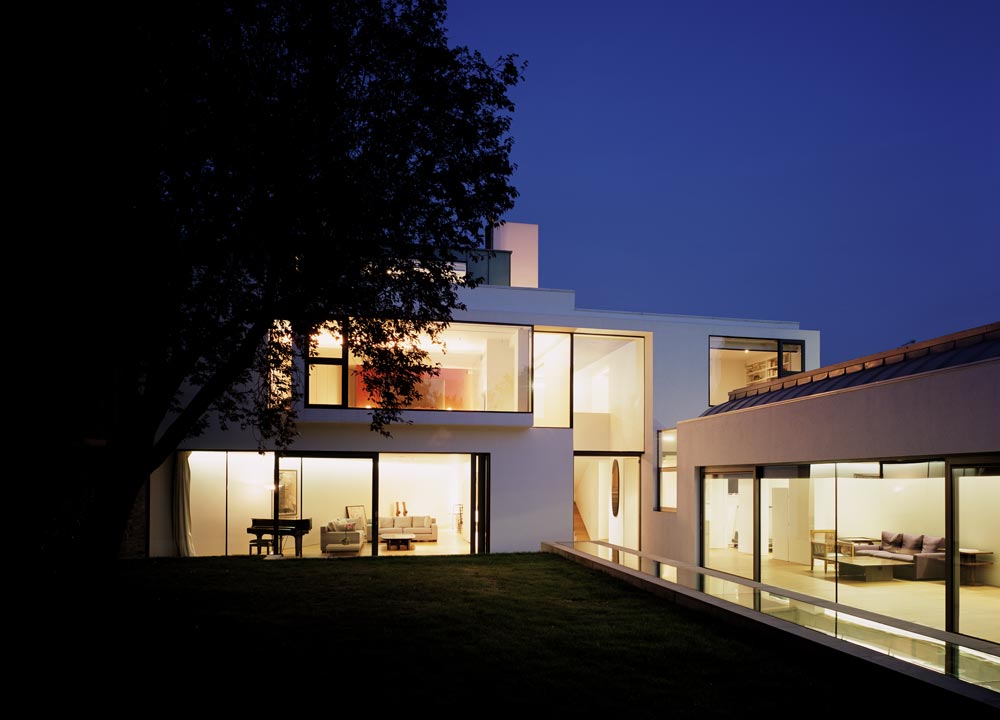 Keith Williams Architects is pleased to have been invited to exhibit two of its most well known London projects, the Long House and the Unicorn Theatre at various pop up locations as part of the London Festival of Architecture 2017.

Organised by Architects’ Republic the theme of the exhibition is “Before and After : Local Architects” and centres on the work of key architects and their projects in London.

The Unicorn Theatre and the Long House, both of which have been recipients of a great many design awards, were chosen for their resonance with the organiser’s theme ‘Before and After’ and demonstrate a clear transformation of the built environment through a carefully considered insertion of contemporary architecture into historic city contexts.