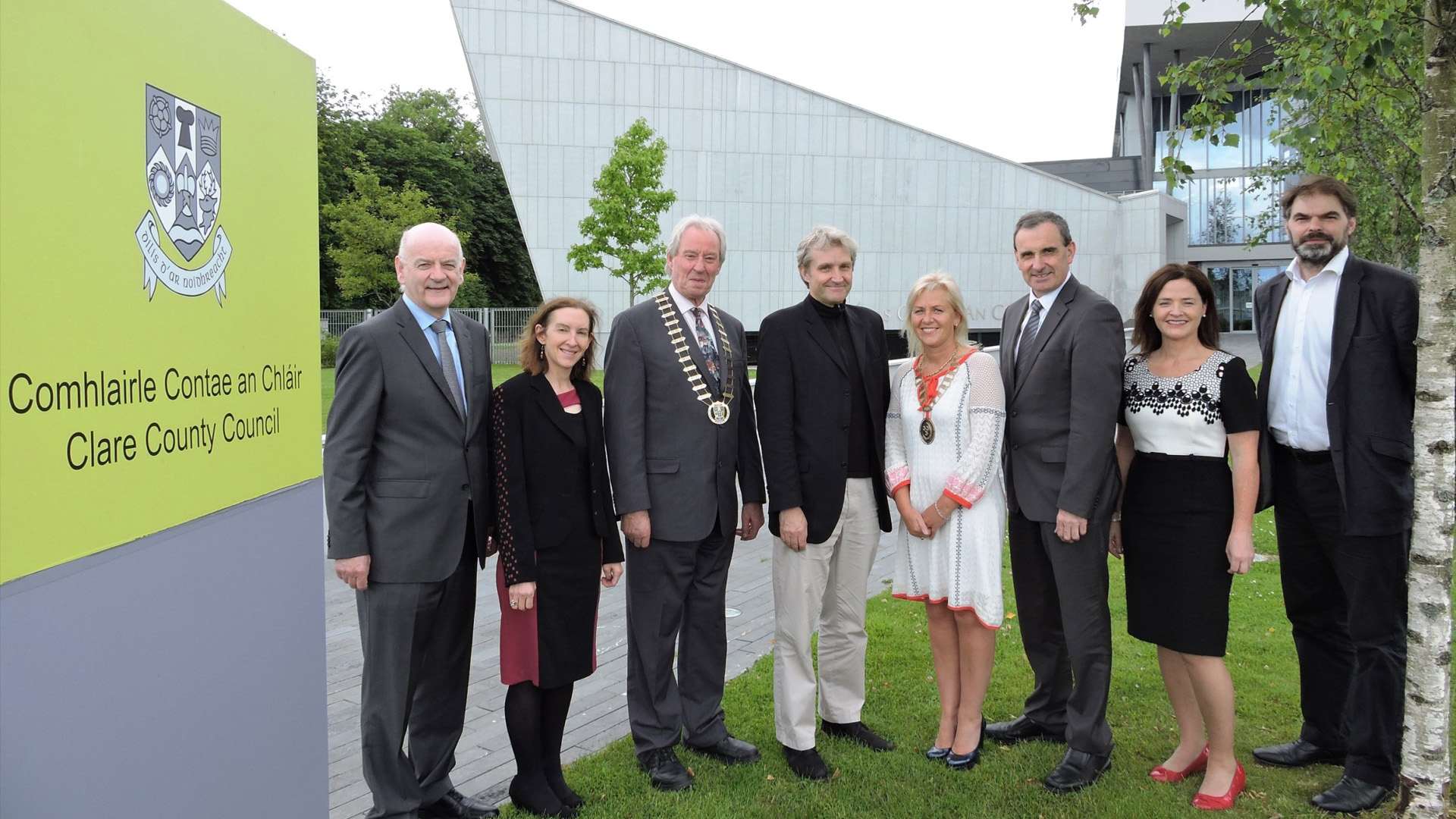 Keith Williams Architects has triumphed ahead of 22 other firms to land the commission to design a new cultural centre in Ennis, in the west of Ireland

The firm has long association with Ireland since winning its first competition there in 2001. Its major award winning projects include the National Opera House, Wexford, Clones Library and County library headquarters in Clones (2011), and the civic offices and library (2004), and Luan Gallery (2012) both in Athlone.

The new Clare Cultural Centre will become an arts-based hub for the region, extending the existing Glór Theatre by adding a new library and art gallery, to create some 2,300m2 of additional space.

Founder Keith Williams said: ‘After a bit of a break we are absolutely thrilled to be working on new projects in Ireland again and to have won this important commission. l look forward to working with Clare County Council and the community on the development of the project.’

Helen Walsh, Clare County Librarian commented, “Ireland has seen some ambitious library buildings developed in the last decade and some outstanding and beautiful architectural structures have been achieved as a result. It is envisioned that the new County Library will be one of these buildings combining technologically advanced services whilst keeping the customer at the heart of service delivery. It truly will be a library for the 21st century.”

The contract signing took place at Clare Council offices in Ennis, and a planning application will be submitted, as early as is feasible in 2017.

The practice is working with Arup, AECOM, Irish engineers AxisEng and OLM Consultancy on the scheme.