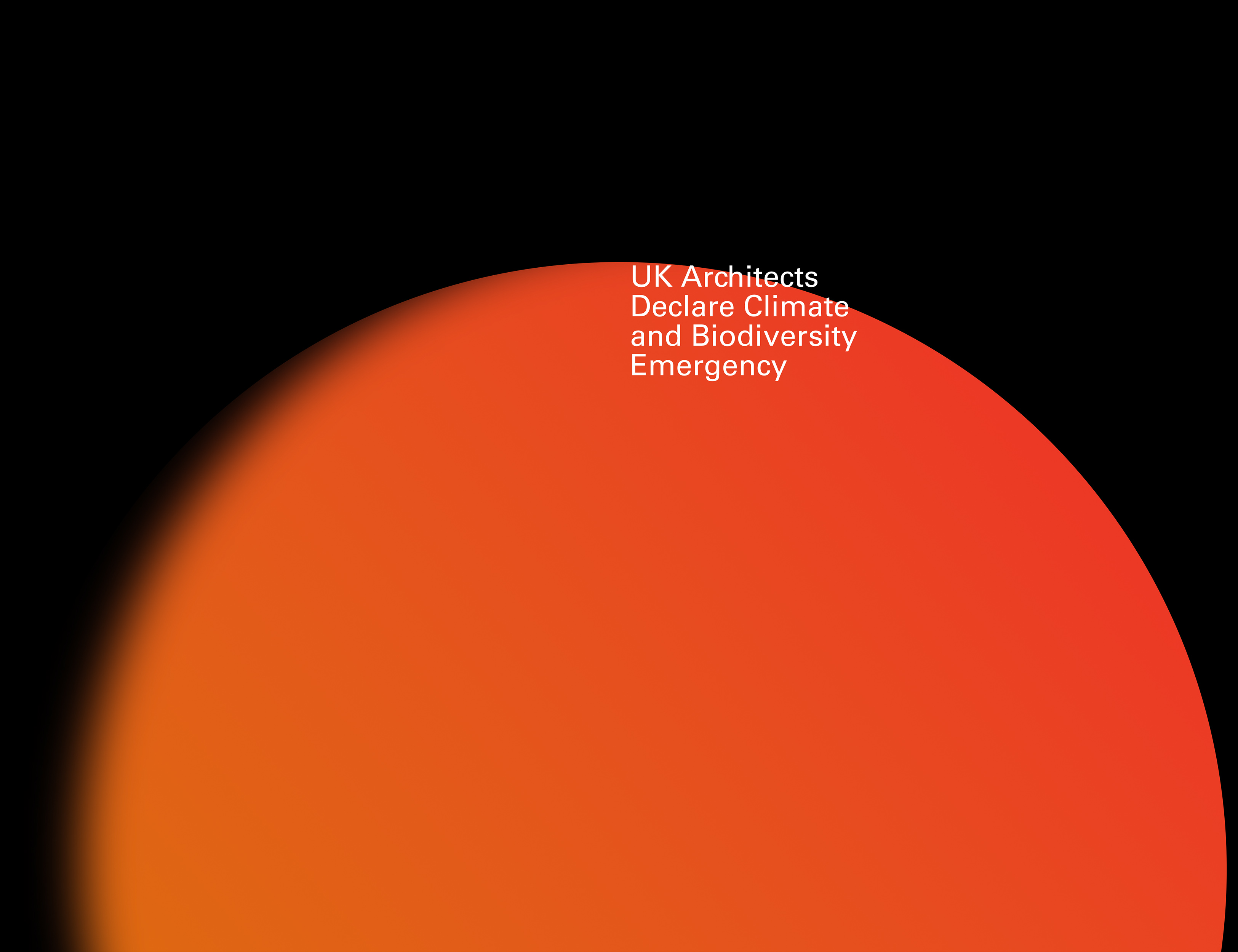 “It has been a real privilege for Colander to have been involved in bringing this declaration to life.”

Setting an extraordinary precedent of solidarity, and showing real leadership for the profession, all 17 UK firms that have won the Stirling Prize since its inception in 1996 have signed the declaration.

Most importantly, this is also a call to arms, and all architects across the UK are being encouraged to join the group, by signing up to the declaration on the website: www.architectsdeclare.com, where the declaration can be seen in full.

The group acknowledges that meeting the needs of our society without breaching the earth’s ecological boundaries will demand a paradigm shift in the way the construction industry operates, and it recognises that architects will be unable to instigate radical change without the collective will of other key players – most notably their clients.

However, it also acknowledges that the research and technology exist to begin the transformation now.  So, each practice in the group is committing to strengthen its working practices, to create architecture and urbanism that has a more positive impact on the world.

This is a statement of intent rather than a set of definitive rules that must not be broken but even so, given the practices involved, it is a really good starter for 10.