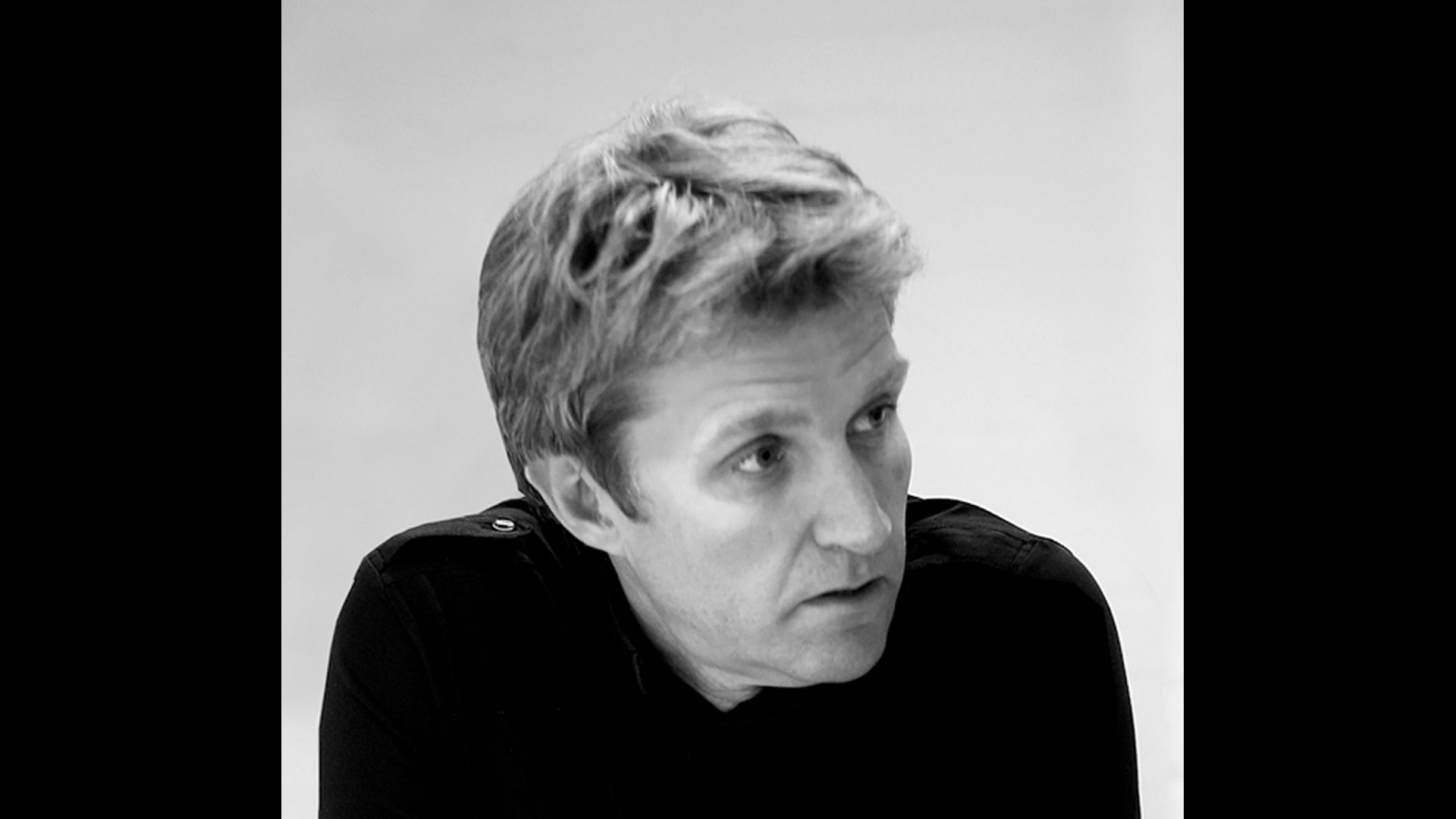 Keith Williams has been confirmed as chair and moderator for a series of sessions during Conference Day 2 of London Build 2016 at Olympia London, centring on a series of case studies on Future London Plans. Presenters and panellists include Transport for London (TFL) on future river crossings over the Thames, discussion on high-rise buildings in London, and the team from Old Oak Common describing the plans and opportunities for the west London area, currently one of London’s largest regeneration areas.